The Other Guys & Awon - Let's Celebrate

Awon is another of the most hard working MCs in the game right now. Every month there seems to be another song, video, or entire album in collaboration with another MC that's released. This month, courtesy of Hipnott Records, we're asked to celebrate with Awon as he shows us his skills over a jazzy boom bap beat fit for the likes of A Tribe Called Quest - provided by The Other Guys.
Don't miss this one! Another favourite from today's dosage.
Produced by: The Other Guys The Other Guys & Awon - Let's Celebrate (Official Video) Directed by @shot.byrenzo
à August 01, 2020 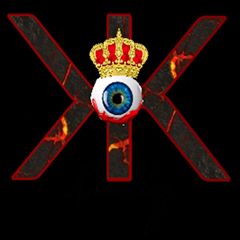 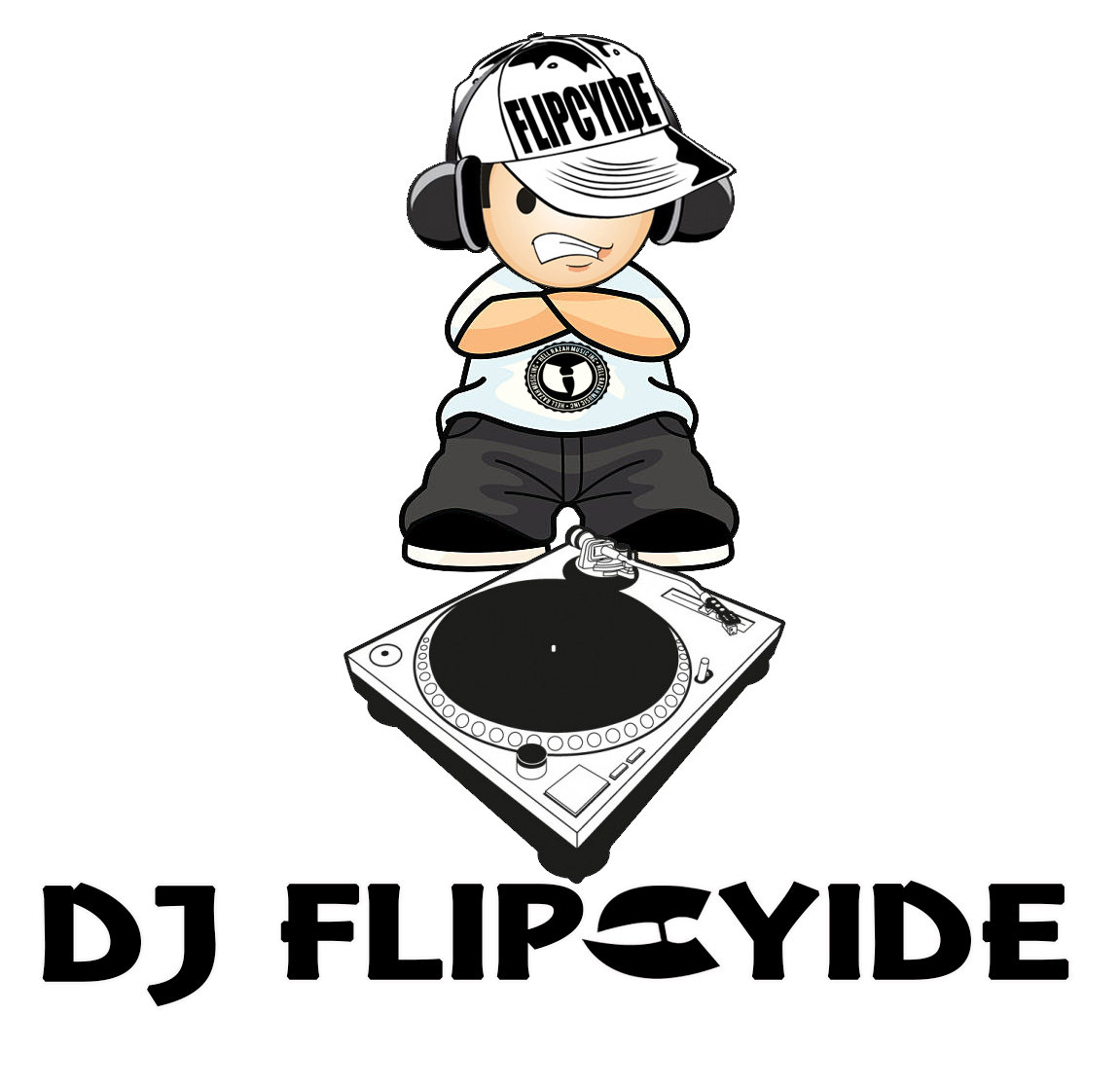 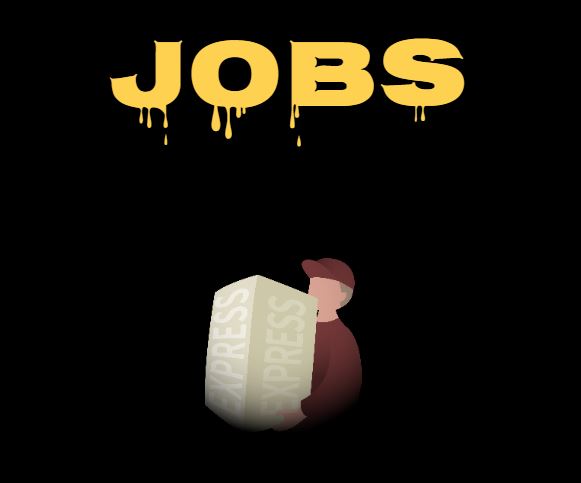